Skip to the content
Forums
The Great Work Comm...
Main Forum - Correc...
how to fix a recess...

how to fix a recessed chin i have never seen an actual answer to this. what can be done to move forward a recessed chin. mine is so bad its blocking my damn airways. im 22 so its not like tongue posture is going to fix it. ive heard users talk about literally jutting your jaw forwards when youre walking around and eating, is there any logic too this?

Energy level is hypothesized. All else is known. FAGGA has moved my chin forward. I am starting to have a defined jawline instead of my mandible being stuck in my neck. Read @abdulrahman's post, look at the last image, and then look at my comment in response to him.

This is his estimate of how FAGGA can change the profile and chin position. I think it is accurate because it is similar to my own changes. Though I think it would take like 8-10mm expansion to achieve that much of a change to the profile.

have you seen any improvements to breathing and posture?

Posture improved, breathing slightly improved during day (but I was already nose-breathing), and no improvements to sleep yet (I have UARS which is my main problem). I am hoping that UARS will improve in the Controlled Arch phase which uses the FRLA appliance for transverse expansion. I will be ending the AGGA phase and starting Controlled Arch in a couple months.

Mewing has given me (male, 33) improvements in my profile and chin projection. Don't think you are limited by age. Mewing may be slow due to the tongue needing coordination and strength. Appliances can be useful if you've got the means. From tongue alone I have massively improved my appearance. But it has taken years. I started in late 2017.

Okay I'm almost sure this is correct having read some of Dr Enlow's studies, I'll try and break it down.

A recessed chin is because your maxilla is under developed, and therefore so is your mandible. The way you increase forward projection of the maxilla is to increase your "intermolar width". As the face strives for equilibrium, everything works in tandem. Therefore, increased width also increases forward projection.
You never see anyone with a wide smile showing all of their teeth, having a recessed chin, this is why.

And because your maxilla is increasing in size, there will be simultaneous bone dispositions around the TMJ area of the mandible which will push it forward.

I've tried to research this myself for ages, and this is what I've seemed to find. Would love to hear someone else chime in and give me their thoughts!

Chin is like brow, amount of bone there matters.

If anything having a recessed maxilla makes your chin look bigger. 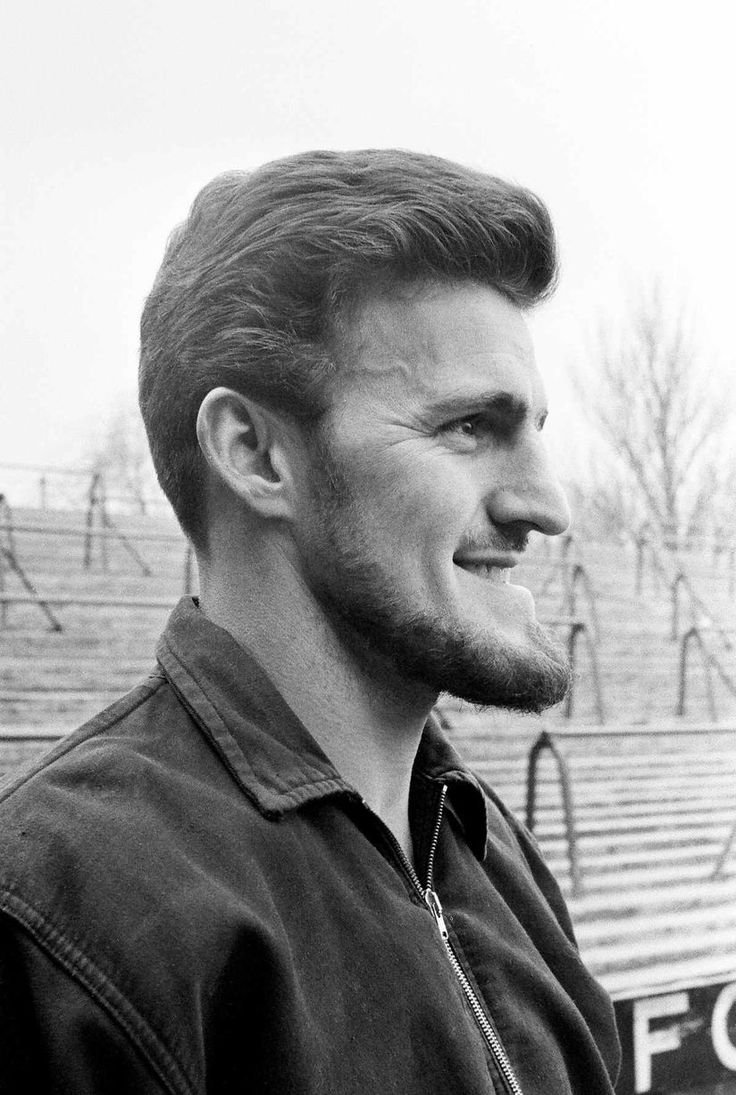 Black people have the opposite...very forward lower maxilla and little bone in the chin. They generally have the widest palates as well.

Upswing if you manage to get it will help, but only if you're completely recessed all over.

Recessed maxilla can absolutely weaken the chin if The pitch of the maxilla is too clockwise rotated. The guy above doesn't have that. People with actual weak chins don't have a forward maxilla. That guy's chin is also VERY large. If his maxilla wasn't recessed his mandible would still look very big.

Also, let's clear up this. Blacks have smaller chins than Whites, yes. But it has nothing to do with maxilla projection. Their maxilla is no more forward. They lack nasal sills and brows so their maxilla appears larger proportionally. Whites have strong chins due to their mandible shape. For example White women have rocker jaws similar to Polynesians whom have strong jawlines.

No race has a palate wider than another. And if anyone does it may be Asians whom have a VERY different palate shape than Blacks.

Mandible is different between Blacks and Whites. Maxilla is not that different.

Also, this is a weak chin: 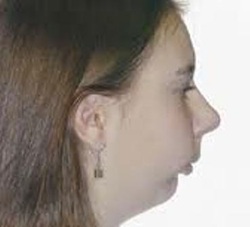 That isn't a forward maxilla. 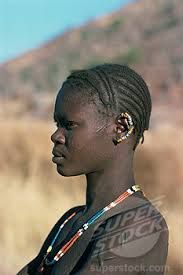 This isn't a weak chin. Just a small one. A forward maxilla doesn't cause a recessed mandible. People's chins aren't weak because their maxilla is too forward. Tribal people don't have weak chins.