Dentist wanted to extract six teeth, what should I do?

I have a bit of crowding as well as an overbite. However, I've been mewing for a year since age 18, and now my wisdom teeth are beginning to erupt. My crowding has somewhat improved after mewing as well.

Whenever I went to the dentist today, I came out wracked with fear and my heart was beating extremely fast. When I was examined by the dentist, I had remarkably healthy teeth with no cavities or signs of infections, not even in my wisdom teeth. The only issue seemed to be that the bottom ones were impacted.

Whenever it was time to hear about my treatment plan, I was absolutely horrified. They wanted to not only remove all my wisdom teeth, but also remove my third molars to "make enough room to straighten my teeth".

I don't know why, but something inside of me revolted against having that done to me. I looked at the dentist, and began to notice that she had a small, terrible and ruined facial structure. I also began to notice the same thing about most other dentists there too. They all had this sunken, recessed, stunted look to their faces that made them look much older than their actual ages. I felt an intense fear and wanted to leave, but I did a good job at hiding it.

Then I walked out to the waiting area and noticed the same thing, their parents had a ruined, recessed look to them. They were nice and all, but I had an extremely bad gut feeling the entire time.

I called my parents to tell them I no longer want braces, expecting them to be very upset. But surprisingly, they only tried to convince me not to give up braces. Eventually they said, "it's your body your choice", but they still wanted me to go through the treatment. They argued that I should do it because I would have nice straight teeth and that they both did it.

What should I do? I really want to cancel the extractions and braces, but I feel bad since my parents set up the appointment, plus the dentists were nice to me. I also was too terrified to say anything about canceling the surgery during the consolation. Even though my wisdom teeth are kind of impacted, I feel no pain whatsoever, and the only issue is crowding.

Should I cancel the braces and just keep mewing until my teeth are no longer crooked?

You should absolutely refuse, there's no reason to remove healthy teeth. If the teeth aren't causing issues then there's no reason to remove them. Also, you should absolutely avoid braces, orthodontists never mention just how much people get permanent damage/consequences as a result of braces.. They are an injerior, overpriced treatment (frankly a scam), expansion is much, much better.

Don't do it. A lot of dentists simply aren't knowledgeable about certain things or aren't up to date on new information. I went to the dentist today and he spent like 5 minutes explaining to me how palatal expansion isn't possible in adults when I brought it up to him. Aside from the fact that such treatment techniques are questionable, consider that you can always remove teeth, but once they're gone, you can't get them back. Implants aren't the same.

Thank you for saving me from making this decision. I've suffered from a recessed development my entire life, and the last thing I'd want would be for me to squander the chance of being able to become attractive.

If I manually expand my palate and facepull, should my wisdom teeth come in just fine? Everyone is giving me the wisdom teeth infection scare, but I've literally never had any problems with my wisdom teeth. I didn't even know they existed until I accidentally felt one of them with my tongue one day. I mean, I suppose you could facepull. I just wouldn't mess with anything other than improving your posture since you could mess up. I had braces, and while I don't really have any permanent consequences or damage, I think they were overall pretty useless. I'd get them removed if I were you.

I actually haven't had any braces or extractions done yet, thank God. But I almost had them extracted under the misguided notion that they were defective, which they actually weren't.

I was just wondering if face pulling with my thumbs would assist in allowing my wisdom teeth to erupt properly. 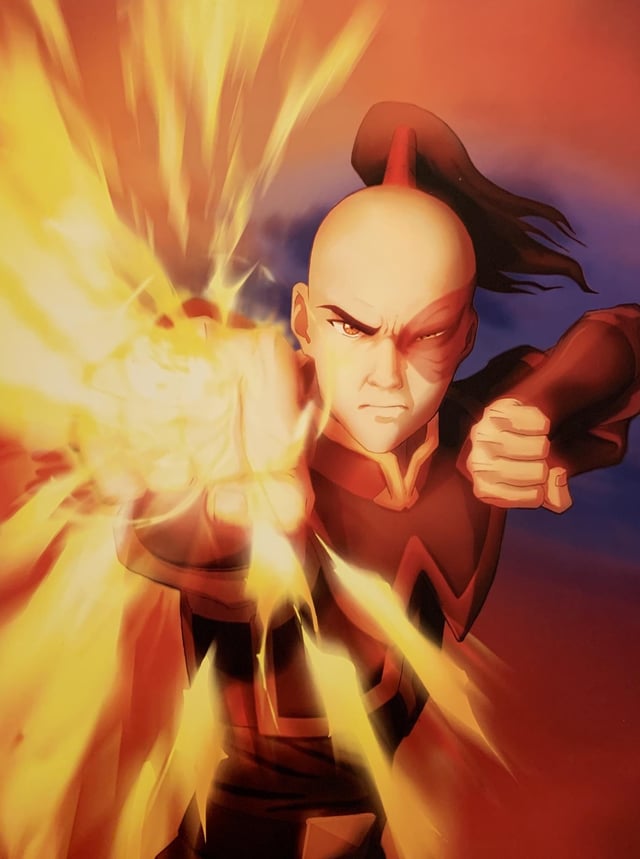 My dentist just told me to get 4 pre molars extracted to reduce my gonial angle to fix my tmj joint. Not only would it set me back thousands, his logic was stupid and so I just outright refused. I recommend you do the same.

Removing wisdom teeth is standard practice in the US, but I read that in the UK, a decision was made by the orthodontic community some time ago to be less adamant about removal of wisdom teeth, and to remove them only if they actually begin causing problems. It ended up that far fewer people in the UK would get their third molars removed. Double-check this, though, because I'm not entirely certain that I'm not mis-remembering.

In any case, I wouldn't rush to have wisdom teeth removed. It is true that impacted third molars may cause infection, but the fears are likely overblown. Many people who were alarmed by their dentists or orthodontists about the state of their wisdom teeth found that they erupted, without causing trouble (though they might have been crooked). As I recall, there were a few people here who reported that their third molars grew out fine, despite professionals telling them that they wouldn't. I unfortunately had my wisdom teeth removed, because I was unaware of mewing at the time, but if I could go back, I would hold off on getting the extractions. That way, I'd at least give them a chance to erupt correctly. Only failing that, I would get them removed. Besides, if they do end up giving you trouble, it's not like your jaw will fall off on day 1. It takes time for the trouble to manifest and spread.

To be fair, though, I'm not a professional. If I were in your shoes, I'd find an orthodontist who has some understanding of good oral posture (myofascial practitioner, perhaps?), explain to them that you'd like to give your wisdom teeth a chance to erupt, and hold off on extractions until it's absolutely necessary. Ask them to monitor the growth of your third molars, and alert you if they begin causing trouble. It's amazing how off-base the majority of the dental professionals are when it comes to the cause of dental crowding and the solutions. Makes me wonder how correct they are about anything they preach. It really is time for a paradigm shift.

Get a second or third opinion

Go seek a pro who knows the palate can expand. Call around. Google. But these people are dinosaurs. Nobody should get extractions in 2020. I had an appointment with apparently a very good specialist. He wants to expand my palate and remove two upper wisdom teeth as well.

To my surprise he said all four wisdom teeth are in perfect condition and he rarely sees such cases.

So what's the point in removing them just to widen the palate? I guess they all want $$$.